As UN Advisor for the Civil Police, Dr. Kiran Bedi has advocated for Prison Smart to be organised in all prisons world-wide. As former Joint Police Commissioner in New Delhi she testified: “It was heartening to get to know the Prison SMART program, as it offered just what was necessary – the removal of stress, the relaxation of the mind and emotions and bringing the best of an individual’s potential to the fore. The same prison which once was cursed by prisoners is now blessed! Some detainees even remarked that everyone should go to prison once, to be able to experience the positive effects of the programme!”

The efficiency of the Art of Living courses is also recognised within the national legal system in Denmark so that courts of justice no longer send young criminals to prison but to the Prison SMART (youth) program. A prison inspector in Denmark remarked that Prison SMART also caused a reduction in the number of threats and violent actions against prison staff.

In India, the Prison SMART program has been used in more than 100 prisons in almost all states. Many state-governments have requested the help of Art of Living in restructuring their prison programmes. In the prison of Tihar, the largest in Asia, more than 30,000 detainees, among whom many hardened criminals, have experienced the positive effects of the course.

In the United States of America Prison SMART has been included in the Violence Alternative Program in the biggest Juvenile Detention Center in the world in the County of Los Angeles Probational Department.

Also in Africa, the Prison SMART program has been recognised by prison directors as an efficient way to reduce crime. 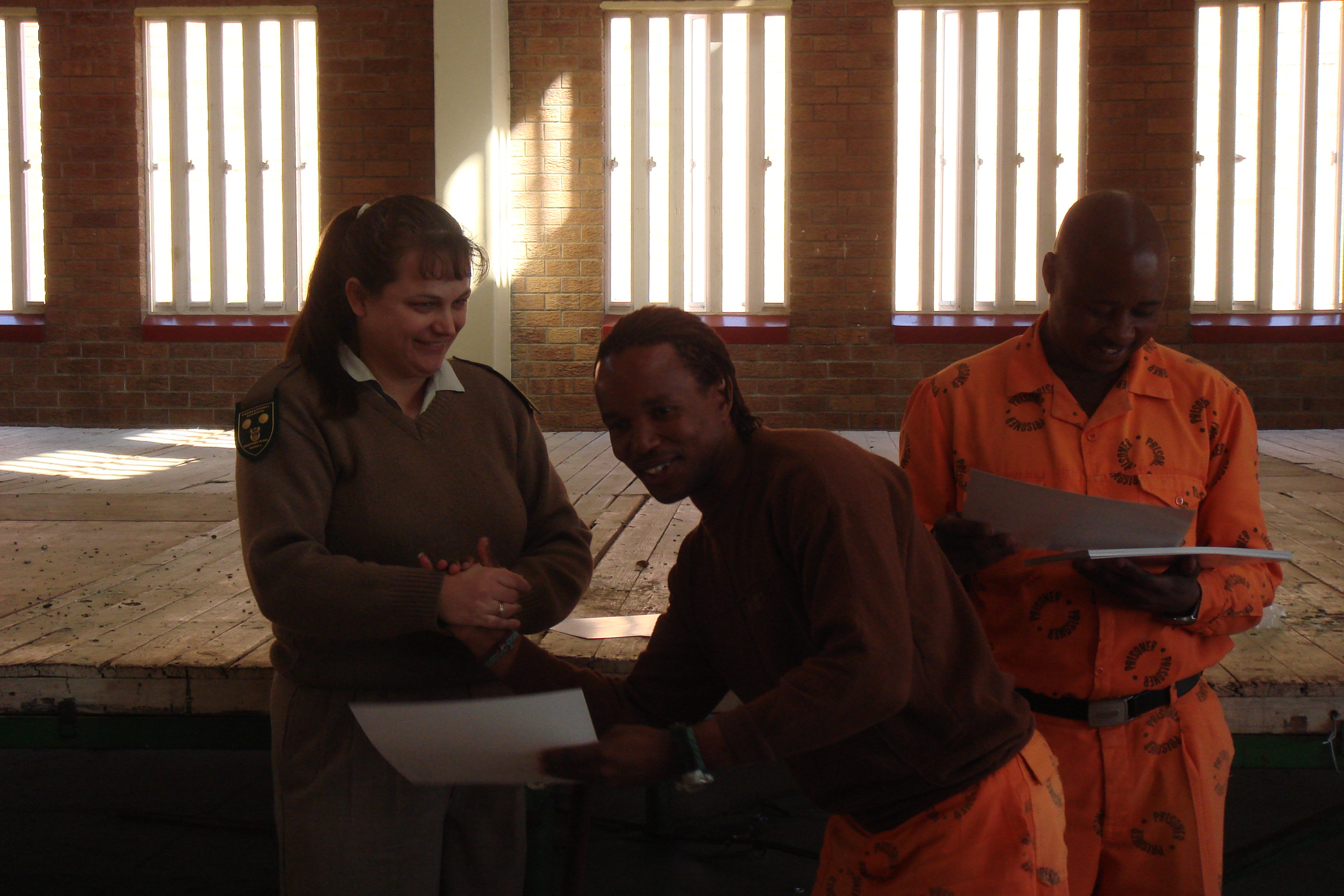